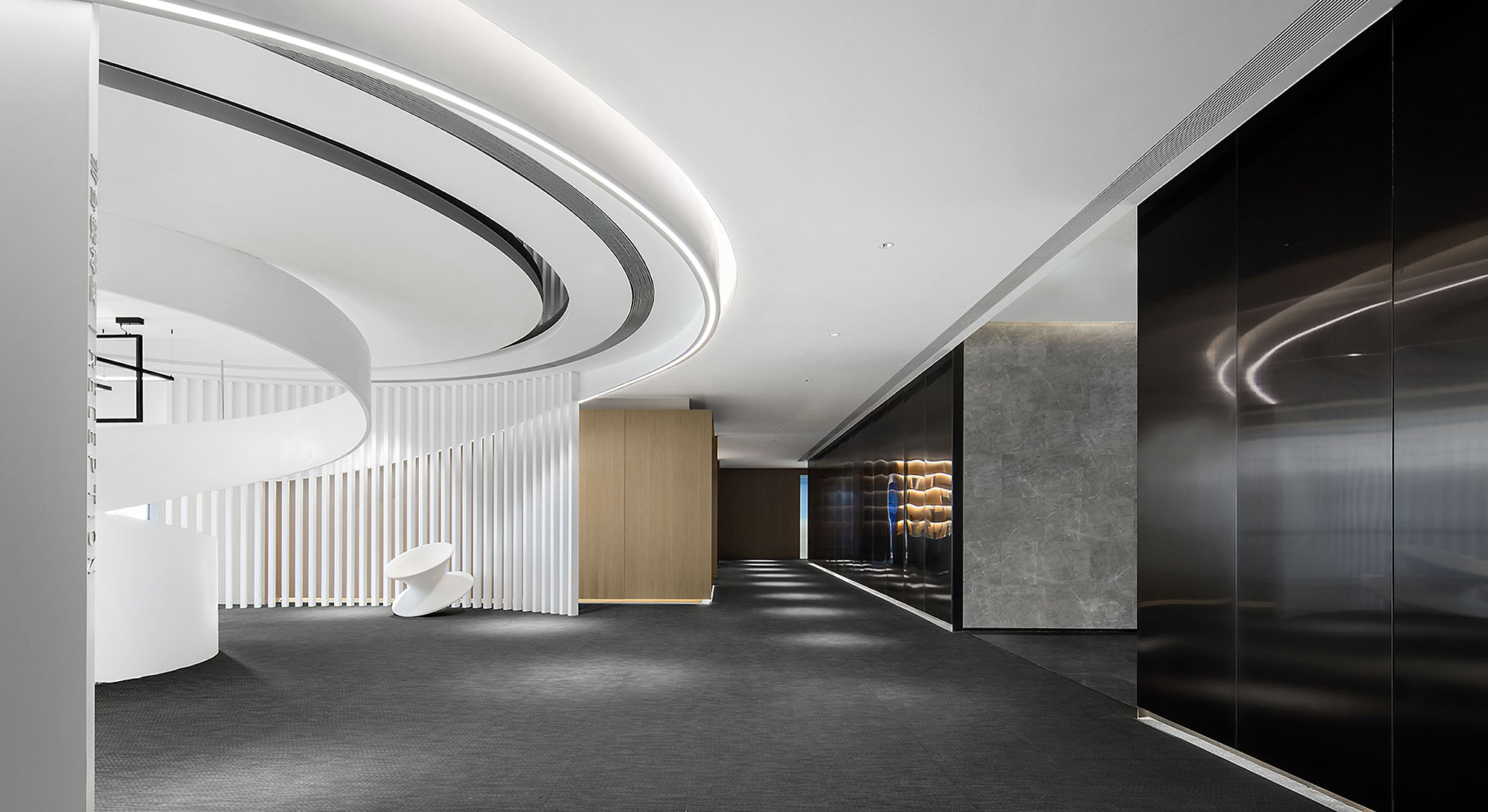 Future of Coworking in Ft. Lauderdale

In 2017, it’s projected that more than 1.1 million people went to work, backpacks and big ideas in tow, at 13,800 coworking spaces worldwide, according to the 2017 Global Coworking Survey. To put this in perspective, if every coworking space was owned by the same company, it would have more worldwide locations than Walmart. Coworking memberships have enjoyed steady growth since the idea became a reality. However, as the nature of work evolves and the demand for new technology explodes, we can expect coworking to look differently in 2020 than it does today. As we continue to forge into this brave new world of work and technology, it’s only natural to predict that coworking will take on a brave, new path as well. Below are three trends that will shape the future of coworking in 2018 and beyond.

Several market movers made headlines in 2017 with plans to relocate or expand into smaller tier 2 and 3 cities like Fort Lauderdale, West Palm Beach, Boca Raton and Tampa, with some planning multiple locations within market. The growth is certainly justified. Millennial’s, who will make up 75 percent of the workforce by 2030, crave these open, flexible work formats. As millennial’s and their Gen Z successors begin setting off on their own entrepreneurial pursuits, the expectation is that the demand for coworking will only increase, forever changing the commercial office landscape.

As the business and entrepreneurship climate in the sunshine state surges, quality of life has followed suit. Low cost of living allows disposable incomes to stretch further, benefiting the local economy and thereby local businesses. Low rent costs lure new college grads looking for work. RentCafe estimates that a 22-year-old computer engineer moving to Tampa to look for a job could enjoy rent costs hovering around $1284 for 1,000 square feet. In Miami, she should expect to pay $2,545 for about 10 percent less space.

Now that coworking has established itself as a viable business model, we can look toward the next phase: profitability. We know the general open-concept space with fast Wi-Fi and access to coffee works for most burgeoning software startups. But, as the demand for connected devices grows and entrepreneurs rise to the challenge, industry-specific coworking support will quickly become a need within the startup community.

As an example, Statista estimates that, by 2025, the IoT retail market will exceed $11 billion. The projected growth is staggering, considering that in 2018 the market will barely brush $4 billion. Additionally, British semiconductor firm Arm estimates that, by 2035, companies worldwide will build 1 trillion IoT devices and add roughly $5 trillion to the global GDP. For entrepreneurs focusing on bringing IoT technology to market, dedicated space for building and testing hardware won’t be optional. This also goes for entrepreneurs looking to break into the food or agri-tech industries. All three industries require physical assets and product testing. Because traditional coworking spaces aren’t equipped to handle the demands of the test-refine-repeat cycle of getting a physical product ready to go to market, a new generation of coworking spaces and accelerators will rise to meet the need.

Coworking ties to innovation and R&D

The benefits of coworking are many, and there is research to prove it. The future of coworking will be more of a “melting pot,” as early-stage startups will work alongside corporate innovation teams. Innovation teams are like startups within big companies. These small teams have the intellectual freedom of a startup with the resources of a mature enterprise. Because the teams operate semi-independently, coworking spaces offer them an atmosphere of innovation “outside of the office.” The opportunity for collaboration with other innovators solving complex problems allows for a higher level of creative thinking. In the end, everyone benefits from access to a network of like-minded people.

As the world faces changes in the redistribution of talent, technology and work, the world of coworking will change as well. Since the coworking community is an entrepreneurial bunch, I have no doubt we will rise to meet the challenge.

The nature of work is changing. Recruitment, retention, innovation, and productivity now require not just coffee, but also yoga, not just printers, but also art installations. SkySPACE offers companies of all sizes the opportunity to reimagine employees’ days through refreshing design, engaging community, and benefits for all.